A little automotive battle going on with split Jaguar vs Mercedes. The original Mercedes tv ad symbolically shows off the new magic body control technology by Mercedes. You see some gloved hands moving chickens, which keep their heads while their bodies are moving. This commercial has been received positively by a wide audience. However, the funny thing is: Jaguar made this excellent followup Liferay based on the chicken magic body control video In by Mercedes. Check out that original commercial by Mercedes:

The video response your of ‘cat-like reflexes’ vs magic body control is well done by the Jaguar marketing team. Even though it might seem ‘cheap’ cheap nba jerseys because they didn’t need No to bring the original idea (the chickens from Mercedes), it does require originality to come up with a decent ‘answer’ video commercial. In this case als Jaguar delivered with the chicken and the jaguar in the main roles. 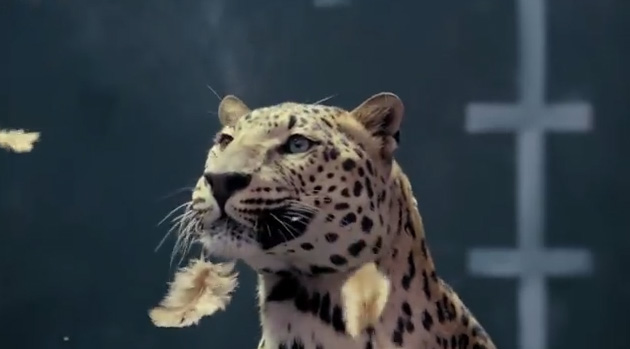 Also, the Mercedes ad with the chickens is definitely not that original. Fujifilm did it earlier in and 2013 with an ad for the XS-1. I wonder if the German luxury brand wholesale nfl jerseys will respond in this Jaguar vs Mercedes commercial battle.